Dubailand, the city’s main commercial district, takes up about 280 square meters at the city’s geographic center. This region was once planned to be the city’s center for nightlife, but it has since expanded to include both commercial and residential districts, consisting of luxurious properties for sale in Dubailand.

More than fifty attractions and construction projects can be seen in this neighborhood just off Sheikh Mohammed Bin Zayed Road. Falcon City of Wonders, Golf City, and Arabian Ranches are the three major residential complexes in Dubailand. The Villas, Al Barari, Remraam, and Mudon are just a few of the family-friendly communities available in the region.

Even though Dubailand does not have its own beach, inhabitants are nonetheless conveniently located near Jumeirah Beach. Plenty of playgrounds, walking paths, and outdoor exercise machines may be found here. Families looking for enjoyable things to do should go there. The area is filled with amusement parks and other tourist attractions. If you’re looking for a fun place to take the kids in Dubai, check out the Dubai Outlet Mall or IMG Worlds of Adventure.

Depending on the area, a studio apartment in Dubai might cost as little as AED 322,000. The price of a one-bedroom flat varies from AED 280k to AED 862k. Aside from standard apartments, there are also luxury homes and villas available in the region, providing additional room and a more contemporary design. A three-bedroom apartment in Dubai will cost you a minimum of a million dollars, while a four-bedroom townhouse in the area will cost you between AED 160k and AED 1.6M.

As golf gains popularity, visitors to Dubai will find several opportunities to enjoy the game. Dubailand residents will soon be able to play on the nine-hole Living Legends course. The Els Golf Club, in Dubai Sports City, was constructed by professional golfer Ernie Els, so locals can practice their swing there as well. The golf club is more than just a course; it also has a driving range, Butch Harmon’s School of Golf, and a pro shop and restaurant.

Properties For Sale in Dubailand 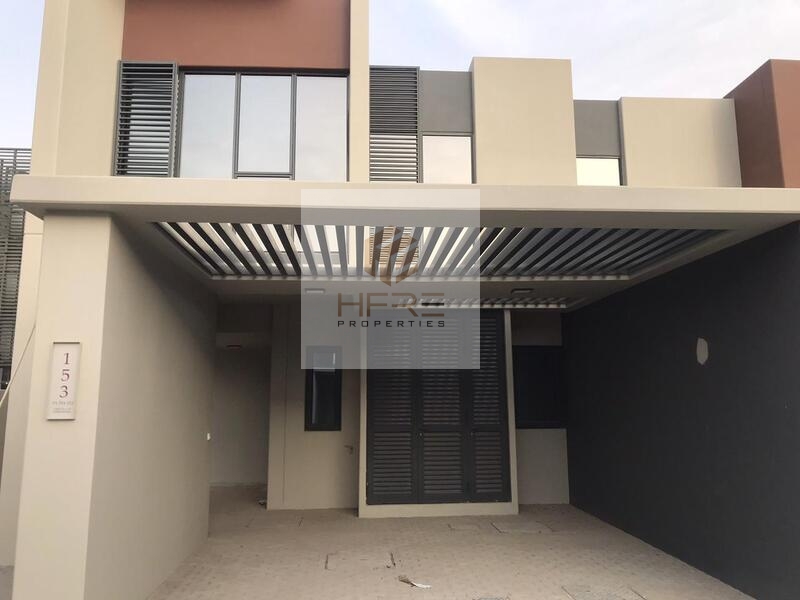 3 Bed Townhouse for Sale in Cherrywoods MAG 330 Apartments for sale in Dubailand Map of Properties in Dubailand The Skycourts Towers are also home to several stand-alone dining establishments like the Green Hills Restaurant and the Pudumadam Restaurant. Majan’s Remal Mall has a wide variety of high-end dining alternatives. Both high-end eateries and quick food franchises can be found in abundance.

Many conveniences will be available to villa dwellers. Shops, supermarkets, and even mosques are conveniently located for the locals. The Villa Dubailand is the official homeowners’ association for the Villa complex. There will be a Vox Cinema, a Carrefour hypermarket, and more at the new Cityland Mall, which will have a natural theme and open in the near future.

It’s only right that the Dubailand super project is being built in Dubai, given the city’s penchant for grandiose endeavors (the Dubailand name could be a hard sell anywhere else). There are almost 200 smaller projects planned for this development, making it one of the most ambitious undertakings ever conceived. When finished, it will feature elements of real estate, tourism, hospitality, entertainment, and leisure, opening up boundless possibilities across the local economy.

Properties for sale in Dubailand come in all sizes, forms, and designs, making up a wide range of possible living situations. Affordable housing neighborhoods include Mudon, The Villa, Al Waha, and Remraam; upscale options include the exclusive Al Barari project and the luxury villa community of Akoya, which is situated around a groomed golf course.

The City of Arabia is an independent mixed-use community with urban apartment housing that discourages private automobiles. Similarly, the nearby Falcon City of Wonders is a self-contained city project with its own villas and townhouses, shopping centers, amusement parks, sports facilities, and schools. It’s fashioned after a falcon and houses miniature versions of the seven wonders of the modern world.