Masdar, a subsidiary of Mubadala Development Company, is responsible for the construction of the mixed-use complex known as Masdar City in Abu Dhabi. The neighborhood was first established in 2006 with the intention of becoming a self-sufficient urban community.

Although the construction of the first six buildings in Masdar City has been completed, some of the surrounding regions are still in the process of being built up. It is anticipated that the town will one day be home to about 50,000 residents, in addition to 1,500 businesses that will specialize in producing environmentally friendly goods.

The planned community would run entirely on solar power and will make extensive use of alternative sources of energy, which will result in a natural setting that is free from pollution and favorable to good health. This urban neighborhood is proving to be a popular choice for prospective investors as a result of its thoughtful integration of residential and commercial structures that has the ability to grab the attention of landlords toward its amazing properties for sale in Masdar City.

Masdar City is situated in the very extreme southeast corner of the emirates, 17 kilometers away from the heart of Abu Dhabi, and it has a location right next to the airport. It is located in proximity to some of the most popular tourist destinations in the emirates, such as Ferrari World and Yas Island.

While at the same time it shares its borders with an established residential neighborhood in Abu Dhabi called Khalifa City. Al Khaleej Al Arabi Street, Al Rawafid Street, and Al Ishoush Street all encircle the region, and they all connect directly to Abu Dhabi Al Shahama Road, making its accessibility to roads perfect (E10). 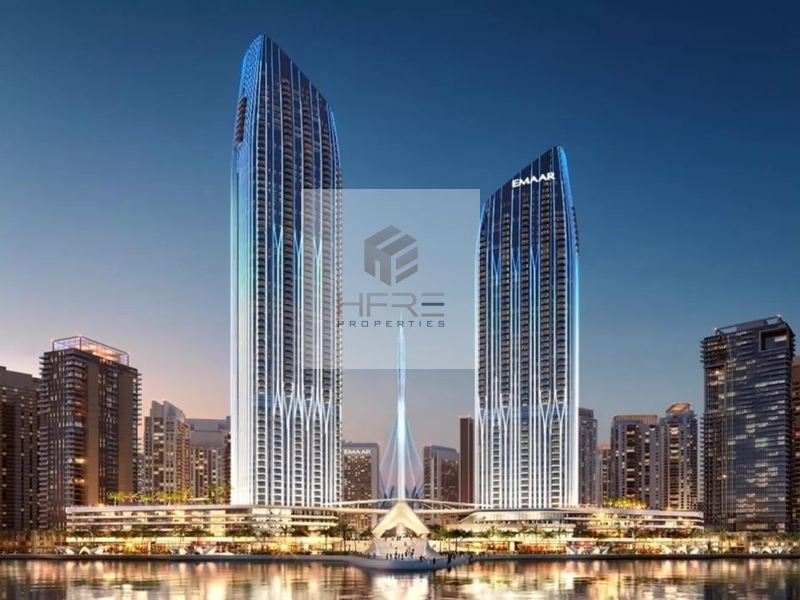 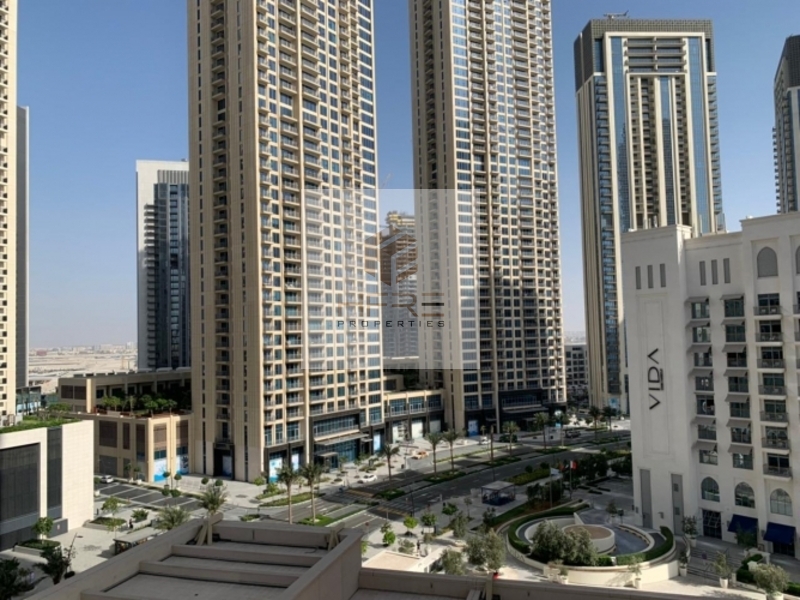 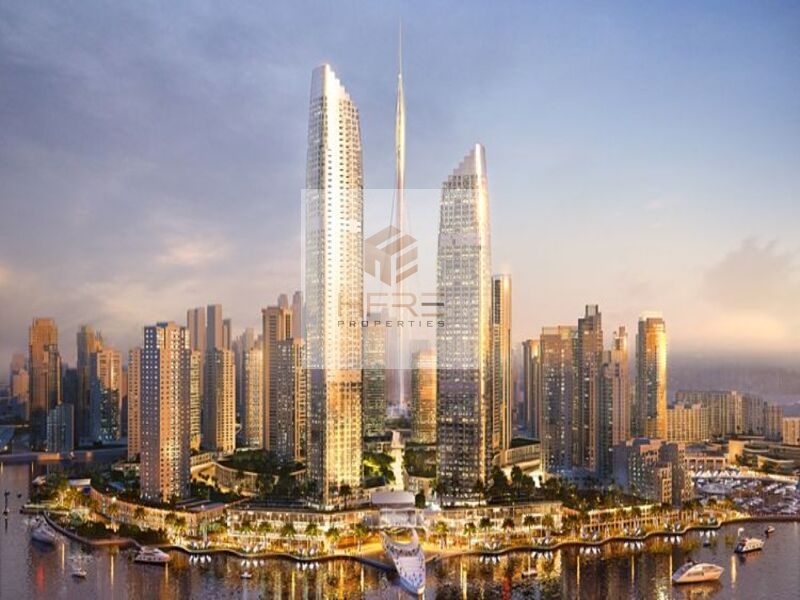 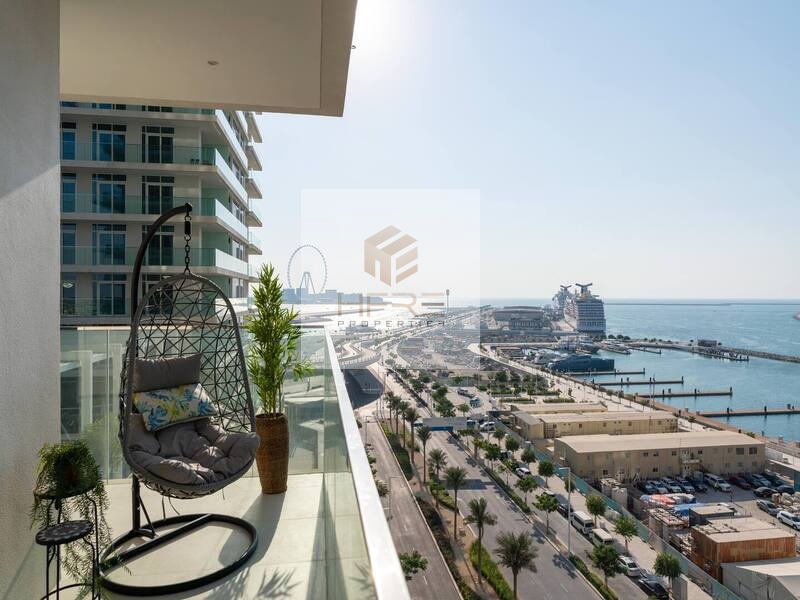 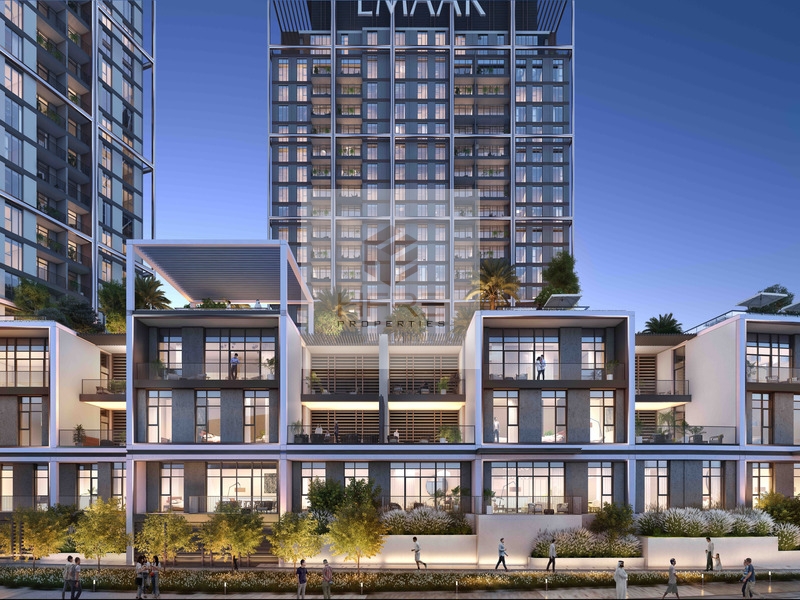 1 Bed Apartment for Sale in Grande The city also has the goal of becoming the first sustainable city in the world that is economically viable. The International Renewable Energy Agency has its headquarters in this town, and the buildings in Masdar City have been certified as being 40 percent more energy-efficient than the criteria required by ASHRAE.

The master design for Masdar City envisioned the city operating on its own grid while also achieving complete carbon neutrality. Eventually, the development was wired into the public grid; however, the administrators came to the conclusion that the city would not achieve net-zero carbon levels.

Today, the city is powered by a solar field that spans 22 hectares, with additional solar panels installed on roofs. In addition, the researchers and engineers at Masdar City are working on producing new coatings for the structures and surfaces in order to reduce the amount of energy used.

Residents of Al Masdar City Abu Dhabi have access to a wide variety of entertainment options within the surrounding area. Yas Beach, along with some other recreational areas, that are about 15 minutes away and have white sand and natural mangroves, is a great place to go for some recreation.

There are a variety of different types of water sports that you can participate in, from free-range shooting to motor sports. There are various grocery stores located in the surrounding area. In addition to that, if you are someone who enjoys working out, there is also an outdoor gym.